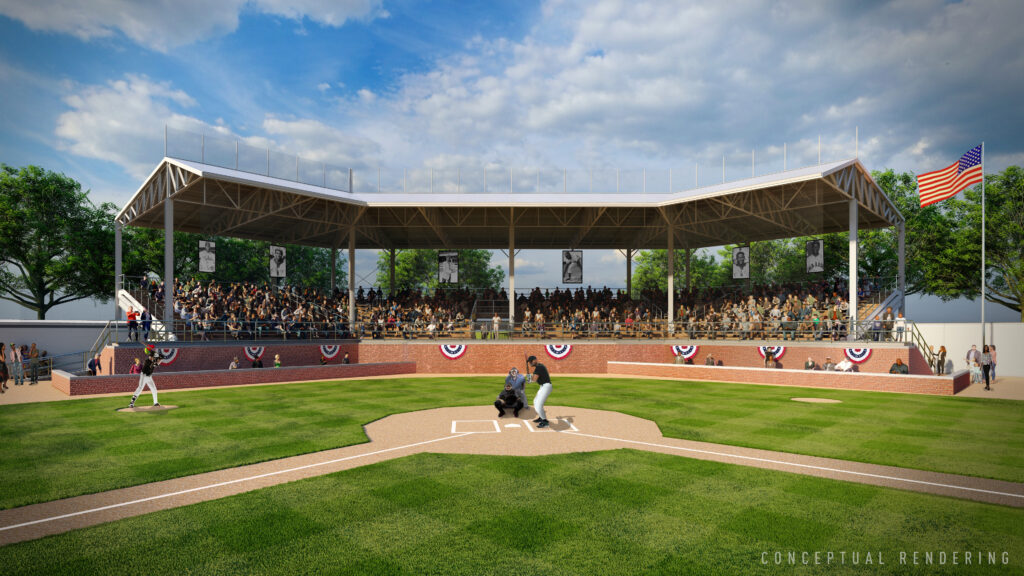 DETROIT, Mich. – The Wayne County Commission today approved an $850,000 grant proposal from Executive Warren C. Evans to fund the renovation of Historic Hamtramck Stadium, once the home of the Negro National League’s Detroit Stars. In addition to Wayne County’s grant, the $2.6 million restoration project is being funded by the Detroit Tigers Foundation (an affiliate of Ilitch Charities), Ralph C. Wilson, Jr. Foundation, Kresge Foundation, Friends of Historic Hamtramck Stadium, Michigan Municipal League Foundation, the Hamtramck Parks Conservancy and through an African American Civil Rights grant as administered by the National Park Service, Department of Interior. Work is expected to begin later this summer with an anticipated completion by the end of 2021 and is led by Detroit-based contractor DMC Consultants.

“Hamtramck Stadium is hallowed ground, essential to both Black history and baseball history,” said Wayne County Executive Warren C. Evans. “I am thrilled that we are restoring Hamtramck Stadium to its former glory so that the next generation of Hamtramck and Detroit young people can learn to love this game on the same field where legends like Turkey Stearnes, Satchel Paige, and Josh Gibson once roamed.”

The renovation will include installing a new roof above the grandstand, restoring the seating and the brick exterior, and installing accessible seating.